Lux Korkeasaari, a satellite event for the renowned and beloved Lux Helsinki light art festival, lights up the zoo during the darkest days of the year: 25.12.2021-9.1.2022. At the same time it brings light to the future of the endangered snow leopards: of each ticket sold to the event, one euro will be donated towards conserving snow leopards in the wild. Normal ticket prices and annual cards are valid during the event.

A free map is available at the entrance during the event. More info about the installasions will be released later.

How do the animals react to lights?

The wellbeing of animals is the corner stone of Korkeasaari Zoo’s operations. It guides our processes and work every day, also in event planning. The lights and installations have been planned so that they do not disturb the animals. We keep a close eye on the wellbeing and behaviour of the animals, and if necessary, the lighting will be adjusted.

Almost all animals at Korkeasaari have been born in zoos, hence they are used to humans and the sounds of the city. In case they want to, the animals have the option to hide. Some of the animals will retire when darkness falls, as is typical behaviour for the species. However, other species are the most acitve especially during dusk and when the weather is cooler. –> 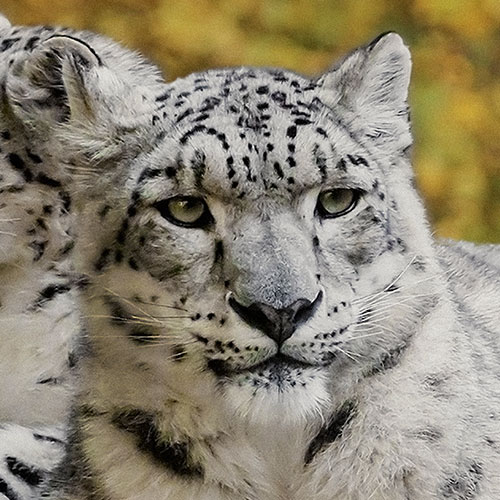 Korkeasaari Zoo has supported the work of the Snow Leopard Trust since 2012. With the donations Snow Leopard Trust has bought GPS tracking collars to gain insight about snow leopard habitat, wild prey species, and the cats themselves and done research to discover information about the diseases and illnesses of the snow leopards in the wild.

Snow leopard was the logo animal of Korkeasaari Zoo for years. Since the 1960s over a hundred cubs have been born in Korkeasaari, more than in any other zoo in the world. Snow leopards in Korkeasaari are part of EAZA Ex-situ programme (EEP). The purpose of the EEP and the studbook containing information about the individuals, is to maintain a healthy and genetically diverse population in zoos, if the population in the wild is threatened with extinction. For snow leopards the studbook was established in 1976 and was first kept at Korkeasaari Zoo. Research done in the zoos supports the research and conservation of the animals in the wild.